As part of my tour of the Cincinnati area, I made a trip to Louisville, Kentucky to visit the Louisville Slugger Museum and Factory; aka the place where they make the baseball bats. It was an amazing tour and is something I would recommend for anyone to see. My friend who doesn't enjoy baseball at all actually enjoyed the tour, so it is for those who are into it and also those who have minimal interest in the game of baseball. The only bummer was that they wouldn't allow any pictures to be taken inside of the factory. Regardless, here are some tidbits and pictures from the tour:All in all, it was a great tour. For 10 dollars you were able to go in and see how baseball bats are made. The guys are working right in front of your eyes and it is an interesting process that the bats go through before they become a finished product. 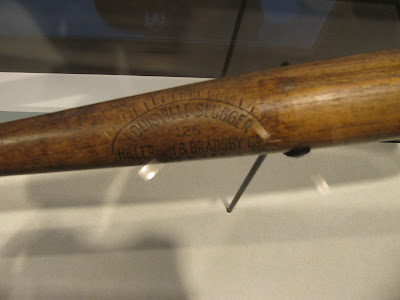 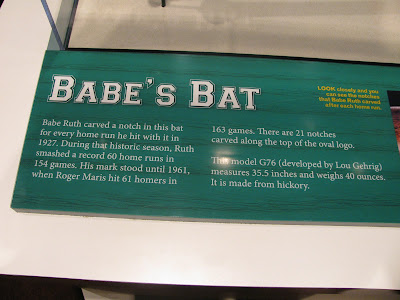 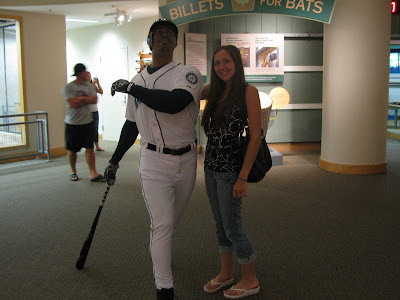 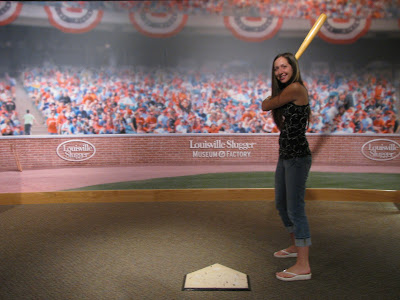 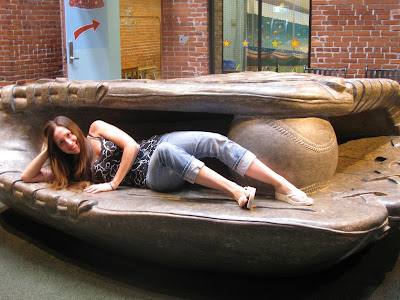 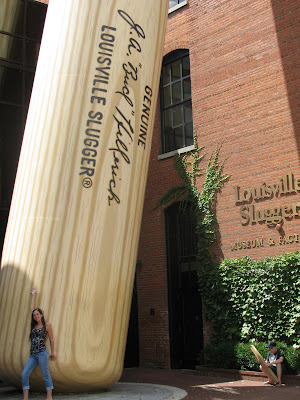 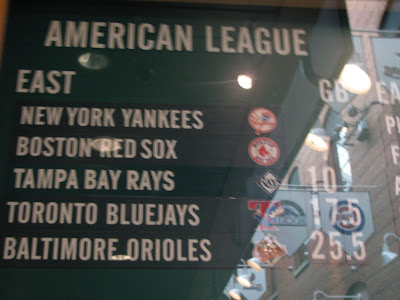 Great pics! The one of you in the glove is hysterical!

Looks like you had fun there! That's awesome that you got to see how the baseball bats were made.

I like your batting stance, Chris. Left arm and elbow up, as they should be.

Great post, as well as the shots. thanks for sharing. You should get in touch with the bizymoms Louisville community to feature these on their page. It’s free and the moms will love it.